The Cultural Triangle in Sri Lanka’s historic heartland is a concentration of ancient cities and cave art with the renowned Sigiriya Fort.  To the south lies the lakeside city of Kandy built around the Temple of the Tooth.  Visit the ancient capitals on this series of UNESCO heritage sites.  Before Colombo became the capital, Kandy was the last stronghold of the Sinhala Kings.  Explore Dambulla Caves with impressive Buddhist sculptures.  Anuradhapura, Sri Lanka’s first capital had a flourishing civilization and evocative ruins discovered in the early 19th-century.  Polonnaruwa, rose to fame after the decline of Anuradhapura whose period of greatness lasted from the 10th to 12th century AD.  The monuments of this medieval city are relatively well preserved and reflect the glory of Sri Lanka’s rich history. 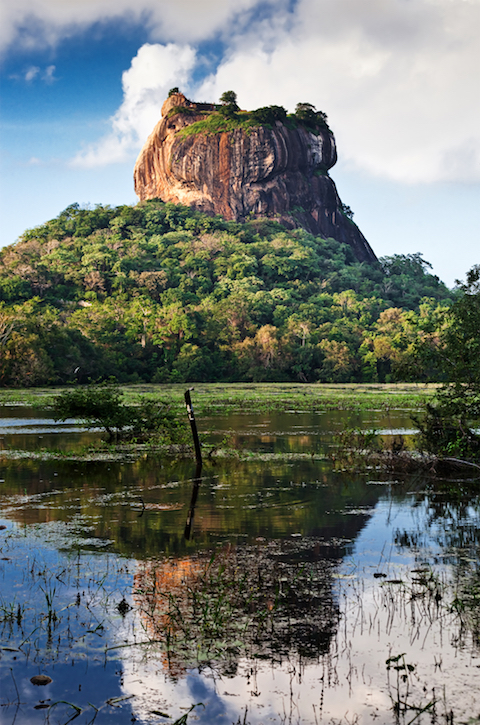 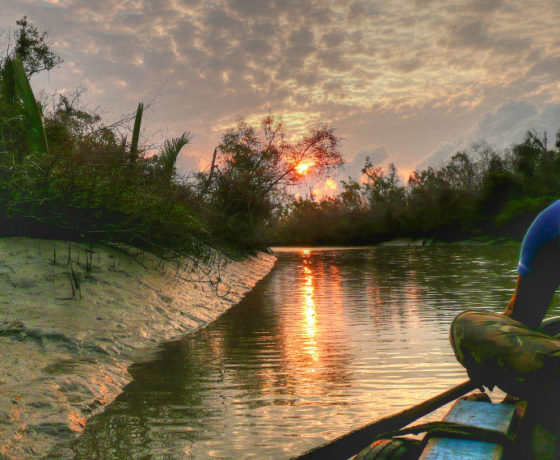 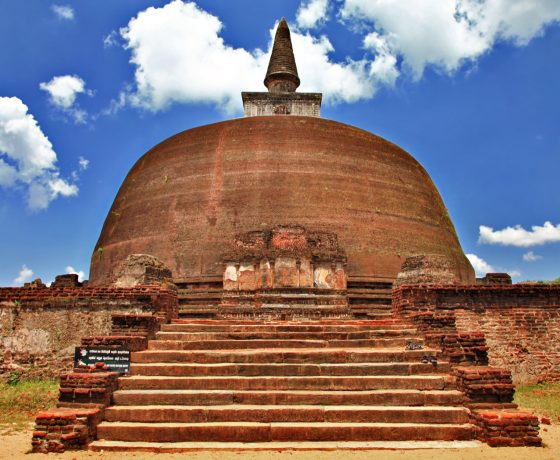