Experience the exotic traditional and contemporary cultures of these Buddhist countries and trace their progression through the magnificent creations they have left behind. Celebrate a local festival, admire the architecture and revel in the lively nightlife. Savor the enchanting blend of Asian simplicity, French sophistication and timeless Khmer style and excellence through a cooking class on an organic farm in Thailand, street food tour through Hanoi and a hot air balloon lift rising above the temple complexes of Angkor Wat.

Observe contemporary Thai life in vivacious Bangkok with its labyrinth of temples before heading to the gentle climate and bustling night market of the graceful walled city of Chiang Mai. Explore the tribal villages in the mysterious and untamed Golden Triangle, where Thailand, Burma and Laos intersect. Fly to Hanoi, the seat of Vietnamese culture, and full of French colonial architecture. Visit serene pagodas and cruise through the limestone spires in splendid Ha Long Bay.

Wander around the quaint, old town of Hoi An, a 17th century trading and art center where architectural gems incorporate Chinese, Vietnamese, Japanese and French influences. Delve into Saigon’s (Ho Chi Minh City) vibrant markets and crawl through the infamous Cu Chi Tunnels that tormented U.S. Forces during the America-Vietnam War, and see the hidden arms stash in a small home cellar that was never discovered during the war. Finally, visit the vast and magnificent 12th century temple ruins at Angkor – undoubtedly amongst the world’s greatest architectural achievements.

Hoi An Lantern Festival:  The 14th day of the lunar month is a Buddhist day of worship.  Residents switch off their lights and hang cloth and paper lanterns on their porches and windows.  They place offerings of food and incense on their ancestral altars and visit one of Hoi An's many pagodas. The scent of incense and the sounds of people singing add to the town's enchanted atmosphere. 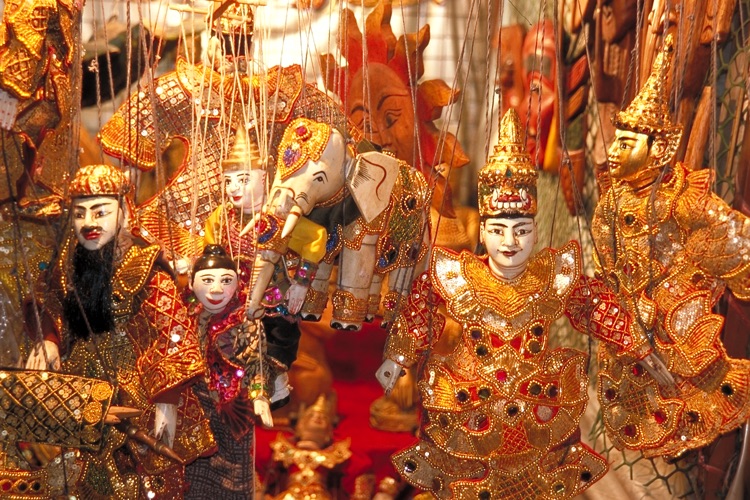 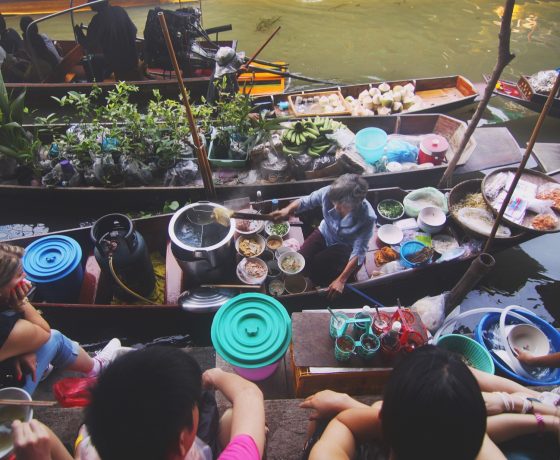 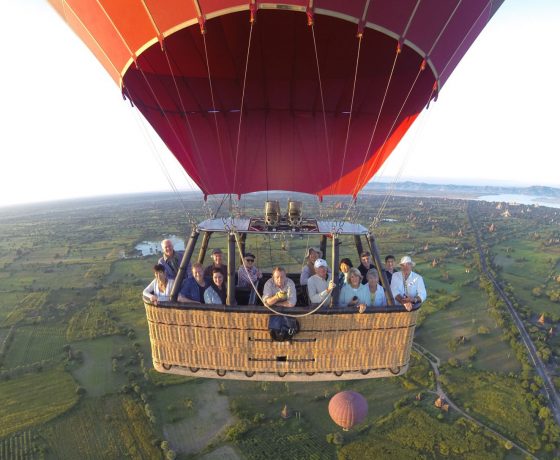 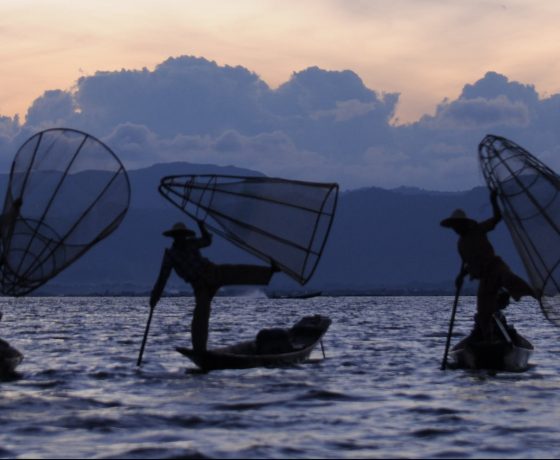 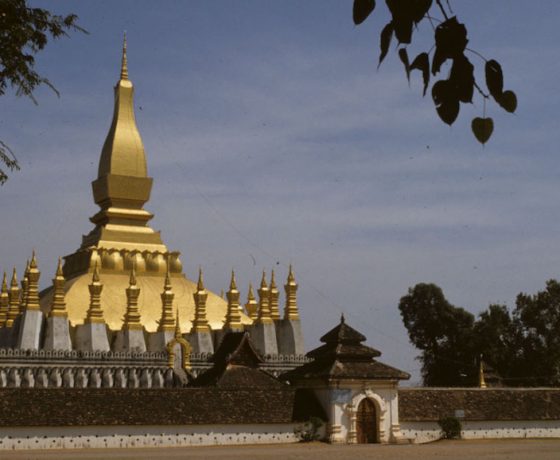 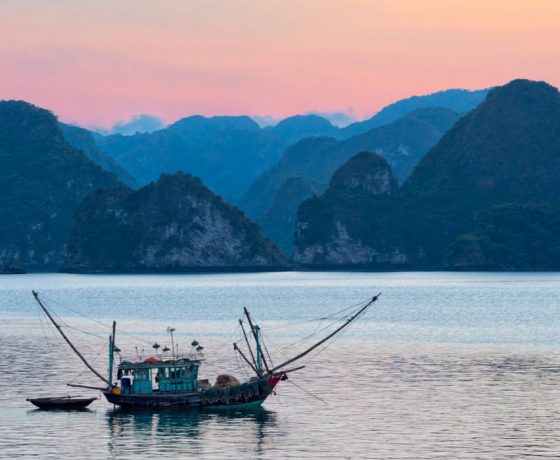