Do picturesque craft villages, exotic culture, rare wildlife, mighty waterways and the Himalaya sound exciting?  Take this exploratory journey to the remote realms of Gujarat – a hidden gem, unspoiled Assam and ever popular Nepal!  Hand-painted mud huts, colorful tribal women, designer sought after hand embroidery and leather works, heritage jungle palaces, the Modhera Dance Festival, medieval stepwells, the sheer joy of a sky in motion at the International Kite Festival in Ahmedabad and a world class textile museum - are a few of the trip highlights.  Add to the adventure with a luxury riverboat cruise, jaw dropping scenery of the Annapurna Himalaya, village walks and a thrilling Everest flight!

Travel to India's westernmost state of Gujarat along roads less traveled to a mystical desert land overflowing with art and history.  Experience a cornucopia of ancient civilizations and fascinating indigenous cultures including unique fauna intrinsic to the region.  Bird watch in the Little Rann of Kutch (salt flats).  Journey to picturesque tribal villages to socialize with the Bhil and Garasia at their markets filled with a mélange of crafts.  Stay at Maharaja’s palaces turned to boutique hotels.  See the archaeological remains at Champaner.  Photograph the magnificent sun-temple of Modhera lit as the backdrop for professional Gujarati dancers and musicians and admire the Kutchi tribes dressed in dazzling, embroidered costumes.  Stroll through Banni villages to meet the talented tribal women and the pastoral goat herders.  Visit with the only remaining family that still weaves the exquisite Patola (double ikat) silk.  Take a walking tour of the old city in Ahmedabad to admire filigreed balconies, stunning doorways and medieval temple art.  Be amazed by the artistry of the 6th century step wells dug deep into the earth and spend time at the famous Calico textile museum!  Enjoy special visits to view the visionary architecture of Louis Kahn, Le Corbusier and recent Pritzker Architecture Award winner – Balkrishna Doshi.

In January view the colorful Kite Festival: This uniquely Gujarati celebration happens around a Hindu festival when winter gives way to summer.  The skies are filled with kites of every color shape and size from dawn and into the night.  Skilled fliers send up their kites with brightly lit lanterns trailing into the starry night sky.  It is an amazing event when everything stops, and the local people take to the rooftops to bring down their neighbor’s  kites!  Join a rooftop kite flying party in the old city of Ahmedabad.  Visit the Patang (kite) Bazaar  to  photograph the array of kites.

In January view the Modhera Dance Festival: The Sun Temple reverberates with rhythmic beats of dancing steps during this temple festival. The sacred space is filled with red and gold hues shining into the evening darkness while classical dances and musical events are performed. The temple itself is a renowned architectural marvel and serves as a grand backdrop containing one of the most celebrated showcases of music and dance. Watch the finesse of the dancers as they depict the rich cultural legacy of this region with much fanfare and celebration.

In October view the Navratri & Dusshera Festival: Dusshera, the Hindu festival is on the tenth-day in the month of Ashvin and is celebrated as the victory of the good over evil. It commemorates the death of King Ravana, his son Meghnath and his brother Khumbhkarna at the hands of Lord Rama the exiled prince of Ayodhya. Also known as Vijaydashmi, this festival culminates the nine-day Navratri celebrations. While living in the forests his wife Sita was abducted by the King of Lanka, Ravana. As a result Rama assisted by big army of monkeys, the vanarsena ensued in a fierce battle with the King of Lanka to rescue Sita. Rama then prayed for nine-days to nine different aspects of Durga known as the Navratri to accumulate enough strength to fight Ravana. The Hindus relive the defeat of Ravana by celebrating Dusshera. A dance-drama known as Ramlila narrating the story of Rama and how he defeated Ravana is enacted. Earlier men used to perform the role of women in this dance-drama. But now-a-days the women in the urban areas have started to participate in it. Huge effigies of Ravana, Meghnath and Kumbhkarna are made out of colored paper, hay and stuffed with crackers that sometimes are as tall as 100ft high. A person dressed as Lord Rama shoots an arrow that has a flame on one end towards the effigies so that they begin to burn. 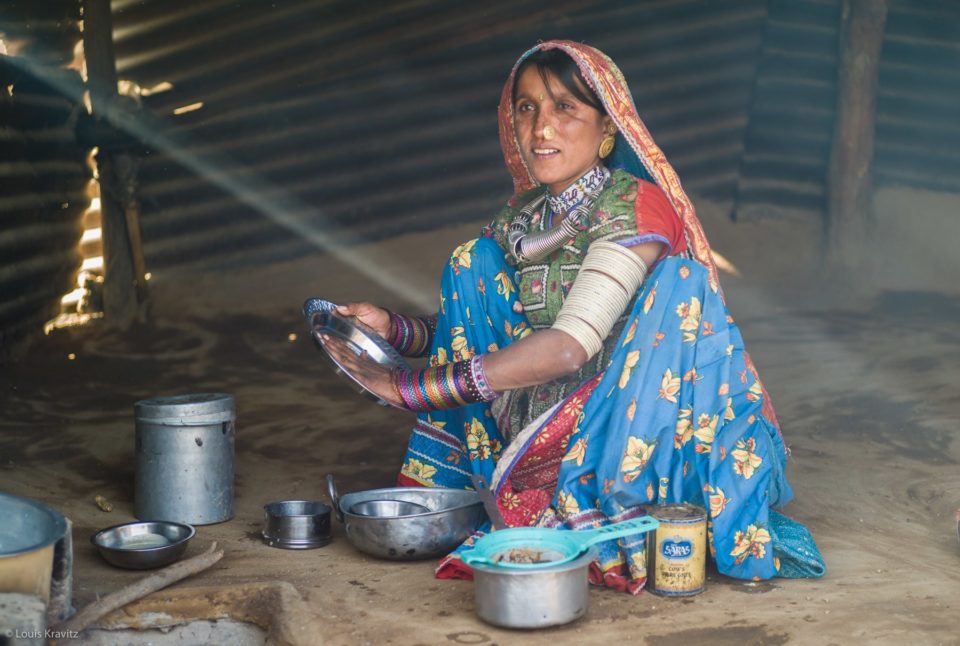 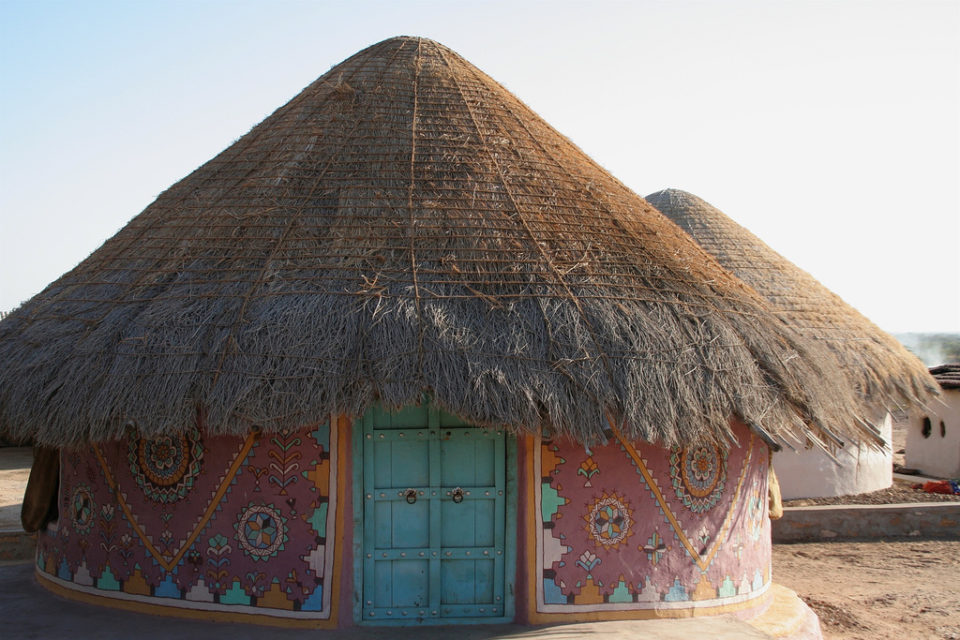 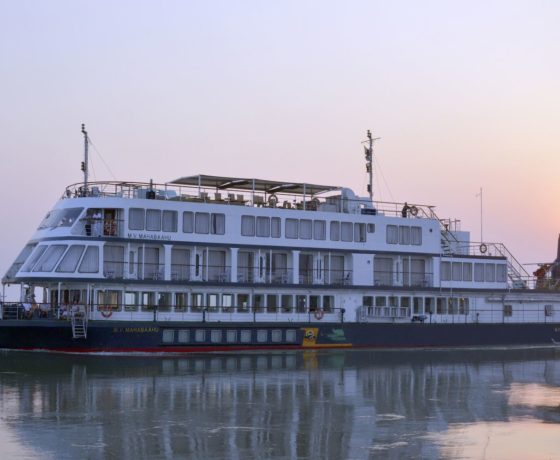 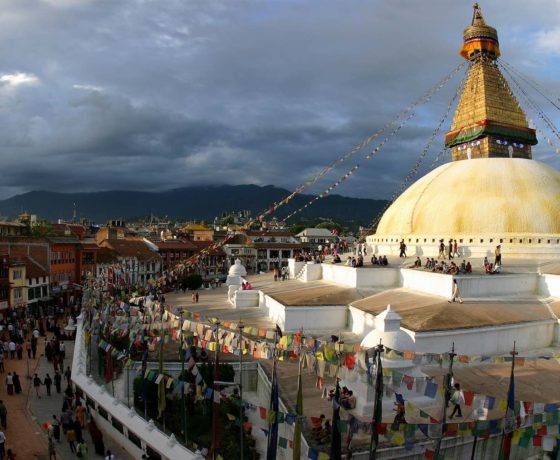